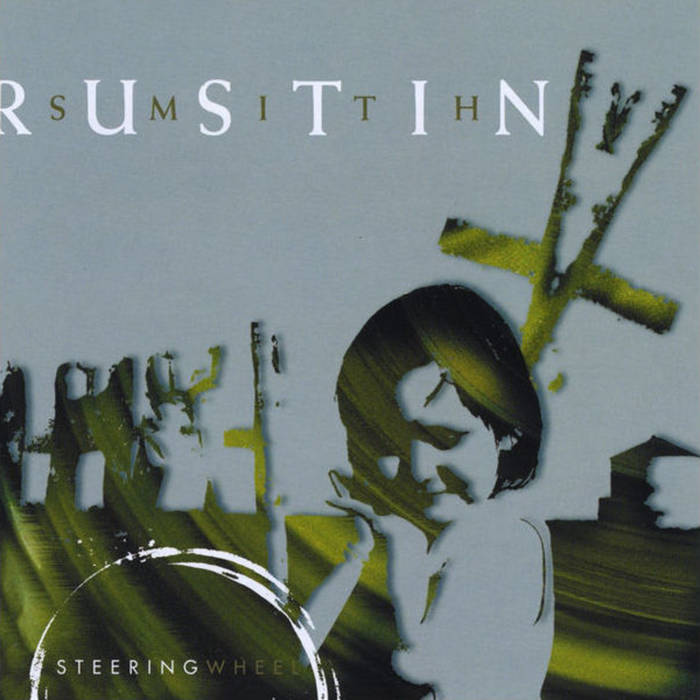 Rustin Smith suspended his pursuit of a degree in theology and classical guitar studies to launch the Ardent Records' acoustic rock band, Satellite Soul. As a founding member of the band, Rustin contributed as a songwriter and lent guitars, vocals, mandolin and various other stringed instruments to the band's sound and to their critically acclaimed self-titled project released in 1997. During his stint with Satellite Soul, the band played over 300 shows nationwide, recorded four top 20 and two top 10 singles, and sold nearly 40,000 copies of their debut national release.

Since leaving Satellite Soul, Rustin has recorded his first solo project, Steering Wheel, which proves nothing short of a masterpiece of lyrical depth and textural "roots rock" Americana. Preferring to downplay his prodigious ability on all instruments strung, Rustin instead showcases his equally impressive songwriting in intelligent, earthy pieces of song-craft a la Tom Petty, Mark Heard and the Beatles. To label Steering Wheel simply a "pop" record would be to limit the sensitivity and depth of this artist whose explorations of faith, family, and life in the Midwest are capable of speaking to anyone with ears to listen.

All lyrics and music by Rustin Cody Smith

I thank God for…
my family—Marcola Rae; my parents—Bob and Debbie Smith, Shawn, Kay and Kamryn (for their generosity); the Smiths; the Clarys; the Needhams and Hills
those who contributed to this project directly and otherwise—the musicians who played and sang; Brandon Beyer; Joe and Kim Mills; Wayne Valentine; James Felver; Devin and April Wendt; Lano Needham—my very own live band; Cheryl, Derek, and Tyler Beyer—for their patience; Justin Klein; Bo and Paige Jackson; Curtis and Sarah Oberle; J. Edward Albert; Derek and Holly Shacklett; Julie Needham; Kip Blue; Justin Williams and the Lighthouse guys; Tyler and Trisha Simpson; Maya Needham; Trevor Williams; Travis Brockway; the Swiharts and Wellspring; Ken Pennell; Lynda Hurt; Dave Ferneau and the kind people at Blue Springs Christian Church; my friends at West Hills Community Church; my friends in Troy; Mark and Jeremy at Bentley Guitar Studios; everyone at Ardent
the One who knows me
And everyone else who cared

This recording is dedicated to my grandparents:
Bert & Vivian Smith and B.W. & Virginia Clary

Bandcamp Daily  your guide to the world of Bandcamp

Featured sounds from Fly Lo and Ahmed Idris, plus Mother Nature hops on to drop off new project